As I’m sure many of you will know, last week was Mental Health Awareness Week.

Mental health and wellbeing is incredibly important to us at IJP. Our social impact centres around working with young people with mental health problems and we believe in creating a supportive, yet professional working environment.
To mark the week, I was given the opportunity to create a short film about body image (which was the main theme of this MHAW). 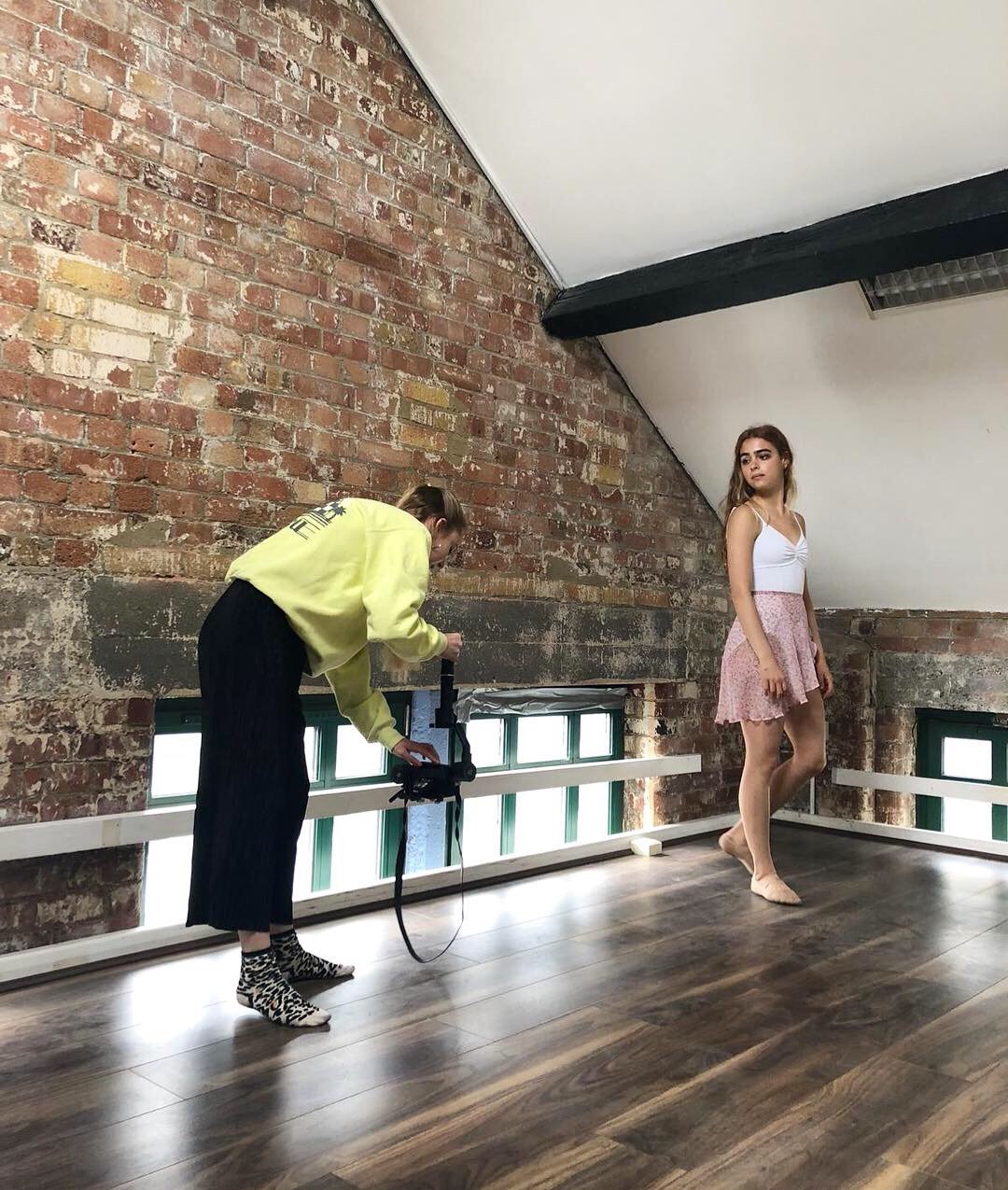 I wanted to use film as a platform to tell as many people’s stories as I could, so I used Instagram to gather people’s experiences of how body image has affected their mental health – we had over 70 people share their journeys with us. This helped to shape the script.

The film itself features dancer, Margi, speaking the script and dancing, interpreting the negative and positive into movement.

You can see the film here:

The response I’ve received on the film so far has been really positive, it’s had over 4000 views, featured in newspapers and BBC Radio, but what’s even more special, is the fact a number of people have said the film’s narrative resonates with their personal experiences, and made them feel less alone.

I think film is a really powerful medium of expression, particularly when it comes to topics and issues which can sometimes be hard to talk about. Not only can it engage audiences visually and emotively, but personally, I find it a really helpful way to release and process my own thoughts and feelings.

I hope the conversations from last week continue as open and honestly as they have been – as every week should be Mental Health Awareness Week and it shouldn’t be something so many of us are afraid to talk about.