Busy week at IJP by Tallulah

Busy week at IJP by Tallulah

Last week I came back from a two week residential with the BFI Film Academy at the National Film and Television School. The course was incredible. We had screenings, talks from directors (such a Star Wars: Rogue One’s Gareth Edwards) and masterclasses (from Brian Tufan, DOP of Trainspotting) in our specialist craft (mine was cinematography). I learnt a massive amount, including using an ARRI Alexa, lenses, framing shots appropriately and setting up lighting. We made a short film which was screened at the BFI Southbank.

Back at IJP, my week continued to throw surprises at me… On Tuesday afternoon we headed down to Brixton for the Global Citizen Live festival, with our client Johnson & Johnson. We were invited to a pre-party and given VIP tickets! It was a wonderful evening of performances (from the likes of Professor Green, Emeli Sandé and Gabrielle Aplin), comedy, poetry and educational talks on important world issues. 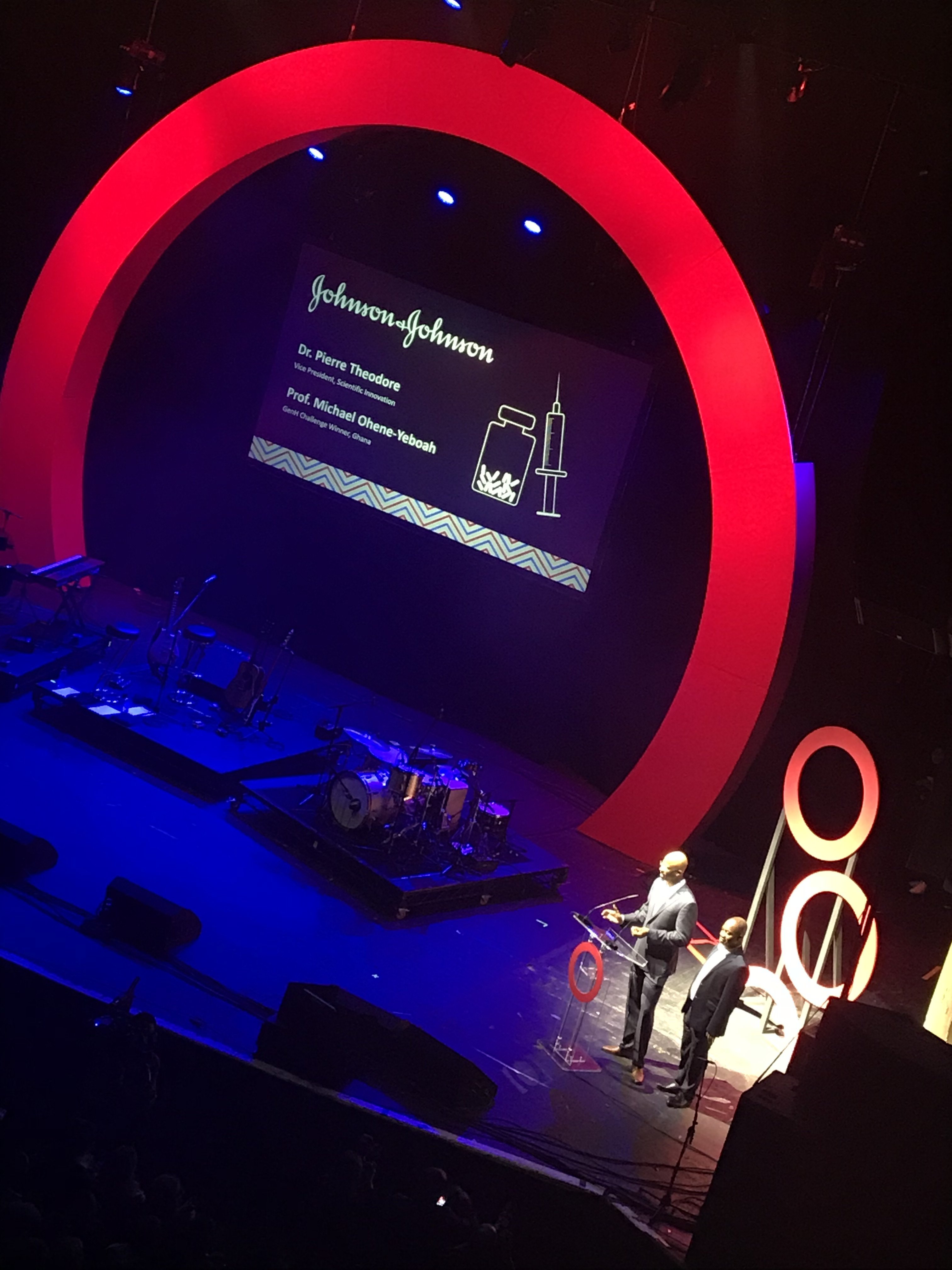 The next day, Ann and I were invited to the House of Commons for Social Enterprise UK’s Buy Social Corporate Challenge event. This was my first time going into the Houses of Parliament, so I was super excited. It felt rather surreal… but we had a great time networking with other social enterprises and corporates, and of course, the sunny weather always helps! 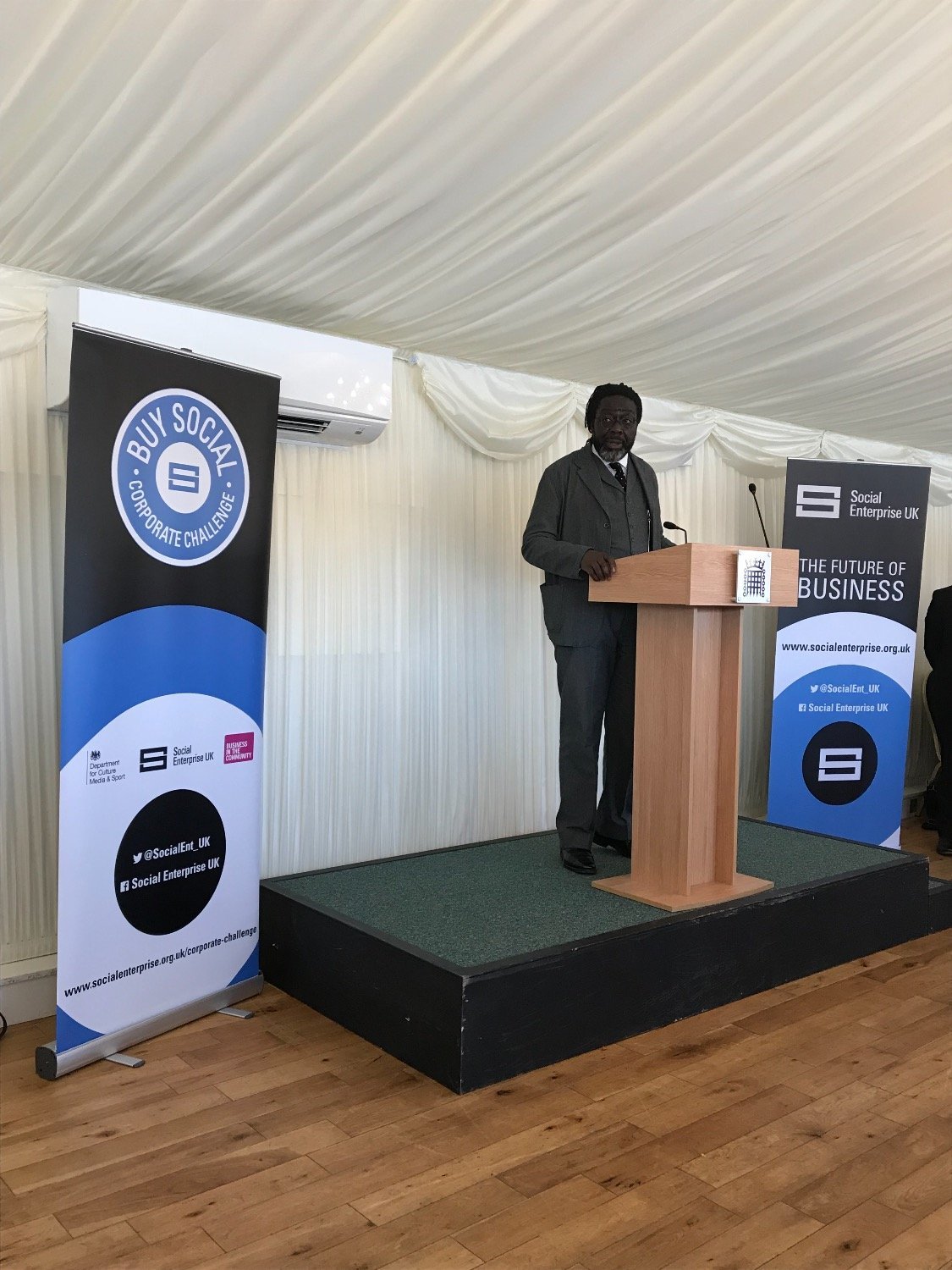